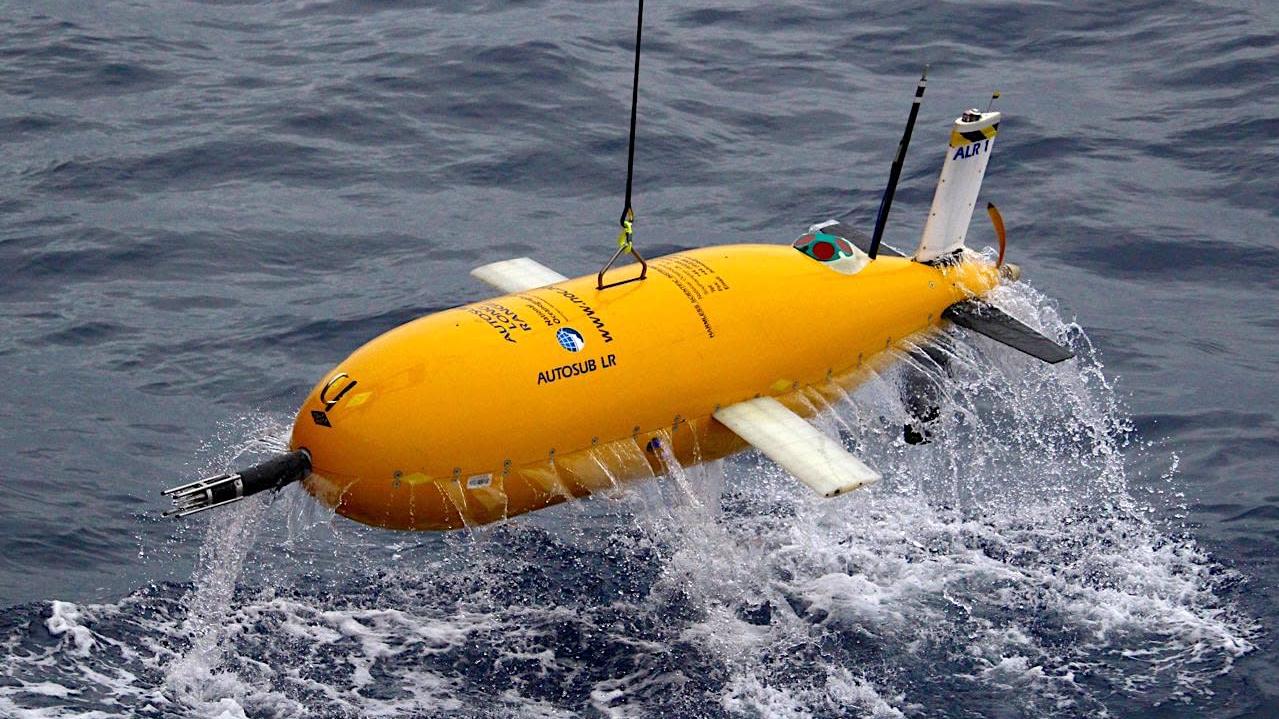 I was just as enamored as everyone else in 2016 with the idea that the British Antarctic Survey might name their new research vessel the RRS Boaty McBoatface after a write-in contest spawned the overwhelmingly popular moniker. While we ended up with the RRS Sir David Attenborough (which is still hella rad), officials did concede to dubbing an unmanned research sub Boaty McBoatface.

And now, here in the glorious future-world of 2019, little Boaty has shone a light on ocean-layer mixing in the Weddell Sea off Antarctica, answering a long-standing question and allowing scientists to refine models for future sea level rise. Which is great, really, but I chose to highlight this particular Gizmodo article about the exploits of Boaty McBoatface (seriously, everyone is writing about this right now) because the author is very clear to say that the only reason anyone gives a crap is the ridiculous name. This is not a revolutionary analysis, BUT, he then goes further to suggest that the general public might be more interested in science if they were involved in more of these “seemingly trivial decisions”. And that I just can’t get behind. No, dude, people don’t care because they had input, people care because every time they see Boaty McBoatface in print they can’t help giggling a little bit – even if it’s just on the inside. It’s the ridiculousness that gets ’em, not the inclusion (which isn’t to say there shouldn’t be more inclusion in science, I just think the author’s analysis is flawed).

So what’s the solution? Do we apply the Boaty McBoatface naming convention universally? Sydney, Australia gave a polite ‘no, thank you’ to a proposed Ferry McFerryface, asking if anyone would find this funny in 20 years (this joke doesn’t have a shelf life of even half that long, let’s be honest). But more levity, silliness, and goof in science and research would go a long way towards combating academics’ reputation for serious boringness. Heck, that’s the whole schtick of Johnny Venger Saves the World – that humor is R.A.D. as Hell and makes uninteresting topics more palatable. Not gonna say we’re the visionary wave of the future, but you could say that. Feel free to let me know if it’s working at johnnyvenger@gmail.com or @johnnyvenger on social media.