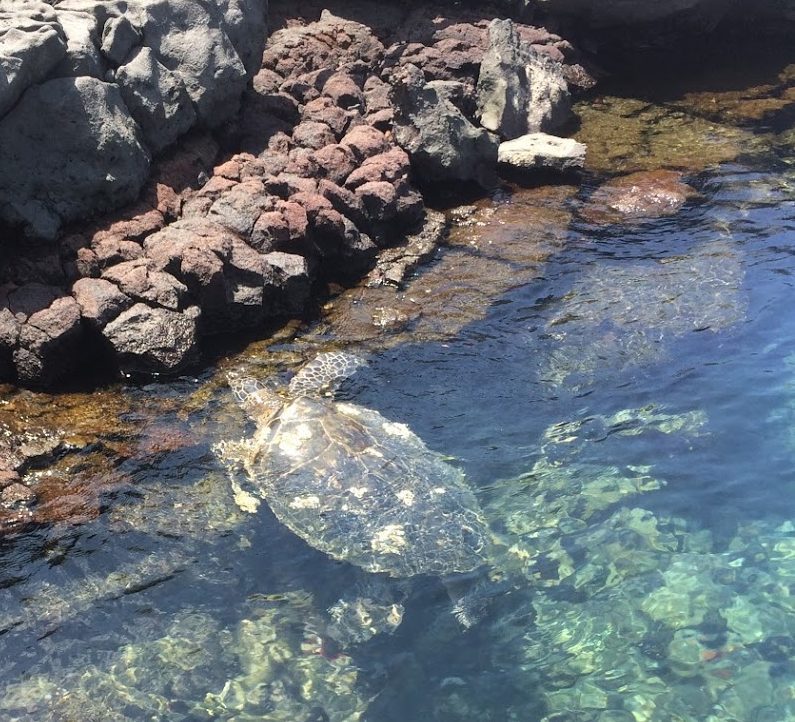 It’s not hyperbole to call it the most important piece of conservation legislation in the US. Species of animals and plants put on its accompanying Endangered Species List are offered high-level legal protections and become the subjects of intense conservation and re-population efforts. That said, it’s not perfect. If you’re basing success on the rate of species that are “de-listed” – that is, removed from the endangered species list because they’re no longer in danger of extinction – you’re only going to find a meager 1% of species in this category. So is the Act working?

Well, according to the study highlighted in the above article, heckin’ ya it is. As advertised, sea turtle populations have increased by an average of 980% after protection from the Act. And they’re not alone, the majority of the species the scientists looked at experienced some amount of population recovery. It’s additionally rad that they found a positive influence of time on populations of protected species – so the longer a species is protected the better its chance of complete recovery. We just need to remember that just because the majority of species aren’t quite there yet, doesn’t mean they aren’t on the way thanks to the Endangered Species Act. That’s Certified R.A.D. in a court of law.